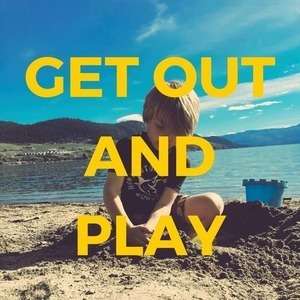 Justin has a confession. (And people think he looks terrible)

You might be pursuing someone else's path to success. We try to reverse engineer it, and apply it to our own life. It doesn't work! Forge your own path. Trust in your own ability to make good decisions.

Doing stuff is your best education. Hypotheticals are the enemy. Get out and test your assumptions!

I told you last episode that I'd have a revenue update for remoteworkers.club.

We opened up the beta 20 minutes before I published this episode. We're only going to take 10 people this week.

And.... we already have 2 paying customers!