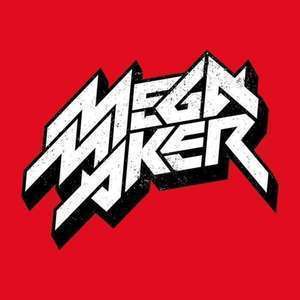 We have two desires: to create work that connects with people, and to make a living.

What happens when things get in the way of that dream?

The answer has three parts:

We’re nearing the end of our Balsamiq Sponsorship. They’ve done 7 different ads here at MegaMaker, and they made an effort to have each of them be not just a boring old traditional ad, but to really provide value to the MegaMaker audience. This was an experiment for them, as one of their goals for 2016 is to get better at marketing. Would you say they have succeeded? Have you found their ads useful, or annoying? They want to support other podcasts for makers, so help them decide if it was worth it or not by telling them!

(Want to buy Balsamiq? Use coupon code MEGAMAKER to get $10 off Balsamiq Mockups 3 for Desktop)