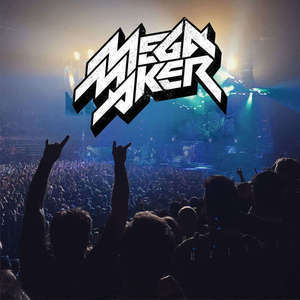 And... Marty and Justin announce their second software project.

Today our friends at Balsamiq asked us not to talk about their awesome wireframing tool that all of you should be using already, but instead share with you 3 makers that they love and they think you’ll love too. You should look them up on YouTube:

Discount code: use code MEGAMAKER to get $10 off Balsamiq Mockups 3 for Desktop (normally $89). Code Expires May 1st.

What's the main problem with being a remote worker? Finding another remote job is hard! What if you could get tasteful notifications whenever an employer was interested in you?

That's the idea behind Justin and Marty's new project: www.remoteworkers.club